In April I was honored to receive the American Occupational Therapy Association’s 2011 A. Jean Ayres Award, which a 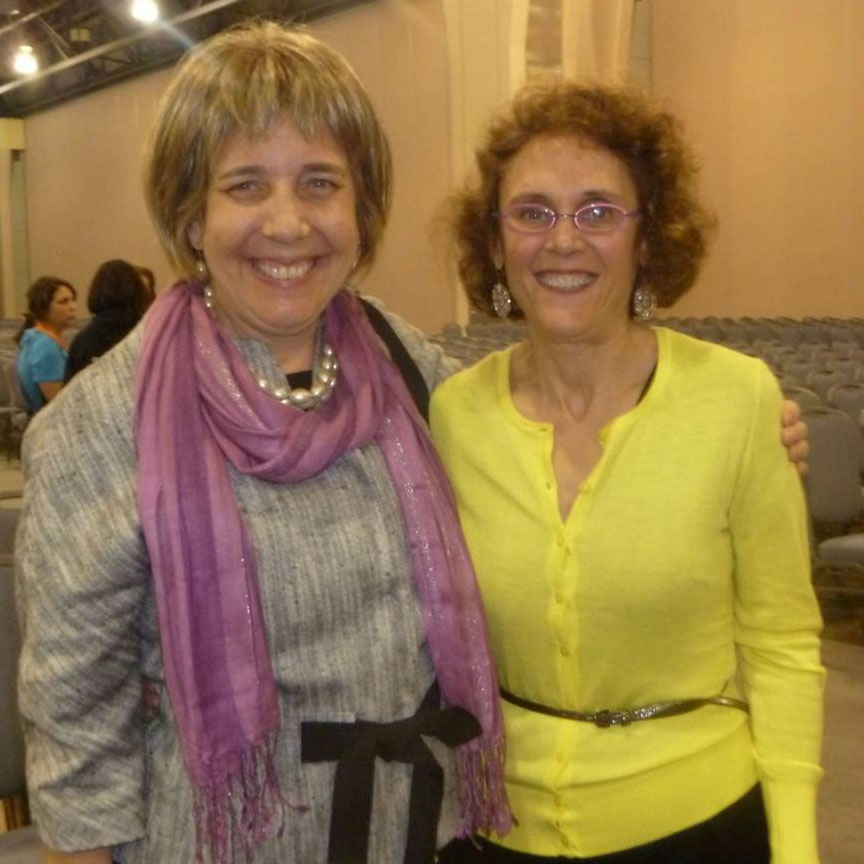 ccording to AOTA, is given annually,

I was delighted to be so honored by my colleagues and peers, and what makes this award even more special is the fact that Jean Ayres was both my mentor and a cherished friend. It is not often that one can say both things about someone who shapes their professional life, but I am fortunate to have both worked with her and known her personally. Ayres was an occupational therapist, psychologist and neuroscientist who developed the sensory integration theory, assessment and intervention, now known as Ayres Sensory Integration (ASI) Intervention, which is practiced at OTA-Watertown and other SI-based OT clinics around the world.

Ayres started her work in the University of Southern California’s Brain Research Institute in the 1950’s, developed her theory of sensory integration in the 1960’s, and published her landmark book, Sensory Integration and Learning Disorders, in 1972. In the late 1970’s I was in Cincinnati and fortunate to be working with Virginia Scardina, who is also well-known to folks in the SI community. I had completed my fieldwork with Ginny and then worked in Cincinnati where I assisted in Ginny’s three week and three month sensory integration training program for OTs. Ginny was a big supporter of Jean’s work and, when Jean came to speak in Dayton at Ginny’s behest, I met her and was completely inspired. In the early 1980’s, a faculty was developed to certify therapists in sensory integration, and I was honored to be selected by Ginny, then accepted by Ayres to be a faculty member and help shape the first, formalized training in the field. What an amazing group of women, and all were—or went on to become—leaders in our field.

In 1984, I graduated from one of Ayres’ final four-month training classes at USC, just before she retired. And despite her dislike for traveling, I persuaded her to come to a conference at Boston University in September 1985, exactly when Hurricane Gloria hit the region. Thanks to my coordinating the conference successfully under duress, the executive director of Ayres’ non-profit suggested that I be added as a board member. This allowed me to visit California for board meetings four times a year, and each time I shared Friday night dinners with Jean and her husband Franklin. These dinners hold some of my most treasured memories of them.

Colleagues ask me what it was like to study directly with Jean. The closest I can say is that I felt like I had been knighted. There is nothing to compare with having Jean Ayres pause in the midst of a meeting on the SIPT development, to look out the doorway onto a treatment session of a particularly challenging child where I had been able to “turn the corner” with the child, and receive an affirmative sign showing she was well pleased with the transformation. Ayres was a sensitive person, very sensitive to criticisms from inside and outside the field. In so many ways her ideas were ahead of their time: the contributions that sensory stimuli make to other parts of our nervous system, to development overall, and our emotional well-being, to name a few.

To this day I still see the revolutionary aspect of her thinking. My recent work combining SI with psychological treatment for children with trauma and attachment issues has opened her ideas to a new audience of people, who see how much more effective their work with these children can be with the addition of SI-based interventions. When sensory processing disorder (SPD) becomes part of the fifth edition of the APA’s Diagnostic and Statistical Manual of Mental Disorders (DSM) as we expect it to in 2013, this will further open the way for cross-disciplinary education and research to further Jean’s incredible work.

I was doubly delighted to share the Ayres Award with Ellen Cohn, ScD, OTR/L, FAOTA, who is also a dear friend and member of the Spiral Foundation board. Ellen has contributed significantly to occupational therapy: she launched the development of the Fidelity Measure for use in research on the effectiveness of ASI, which is now a highly regarded tool for use in all intervention studies involving ASI. As part of the Sensory Integration Research Collaborative, Ellen contributed to the development of Goal Attainment Scaling and studies on physiological measures and sensory modulation. Most recently, she conducted research on the parents’ sense of competency for those raising a child with a sensory processing disorder. You can read more about her outstanding research and teaching at Boston University’s website.

In this photo with Ellen, I’m wearing a magenta scarf. It was Jean’s favorite color, and anyone who visited her clinic was greeted by magenta paint on her clinic walls. Magenta also reminds me of Jean’s legacy, and the number of lives touched by people in our field thanks to Jean Ayres’s courage, creativity and passion.

Thank you for subscribing!

The Spiral Foundation is a 501(c)(3) nonprofit organization, and as such your donation is tax deductible.